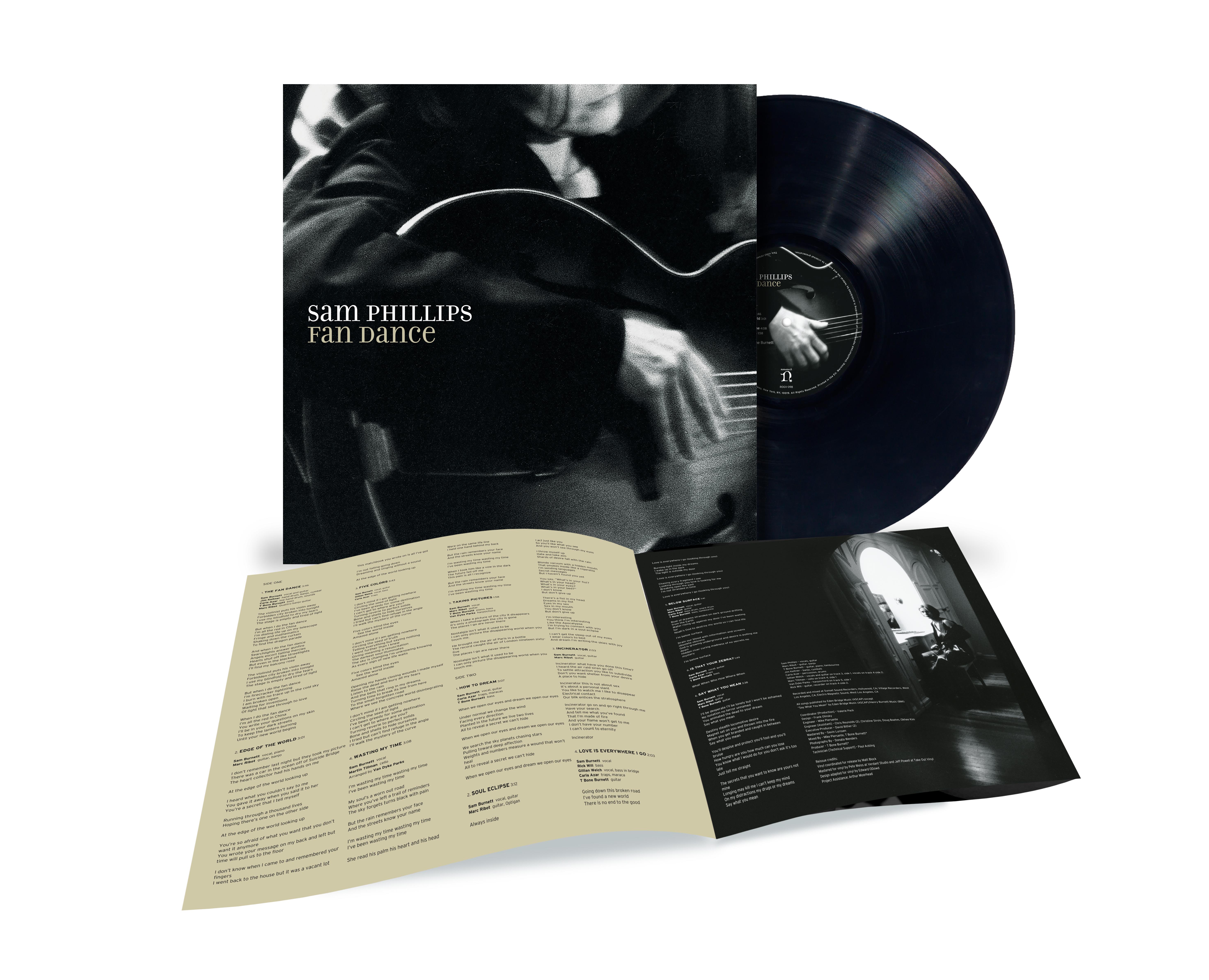 For the first time, Sam's 2001 album Fan Dance will be released on vinyl by Run Out Groove Records on February 14, 2020.  Contains songs "Love Is Everywhere I Go", "Wasting My Time" featuring a three-cello string arrangement by Van Dyke Parks, "How to Dream" which appeared in Gilmore Girls many times and "Taking Pictures", which Sam later performed live on Gilmore Girls (S6 E22)

Pre-orders must be made by November 7th by clicking here.

·       Pressed on 180g vinyl and comes in a deluxe tip-on style jacket with booklet. Lacquers cut at Sam Phillips Recording Studio (the other Sam Phillips!)

·       Limited and individually numbered based on pre-orders